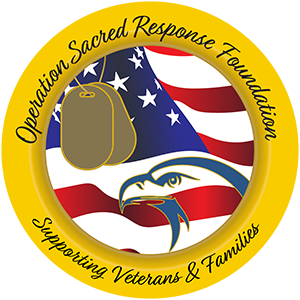 The Operation Sacred Response Foundation (OSRF) is a 501(c)(3) nonprofit organization based out the State of Nevada that supports troops deployed into harm’s way and provides care back packs for homeless veterans at veterans centers across America.

Thank You For Your Support! 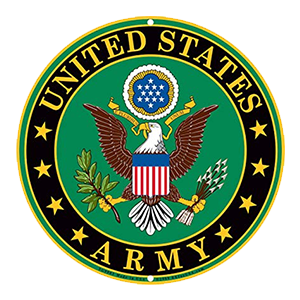 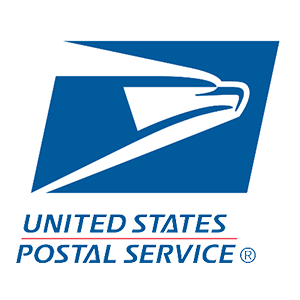 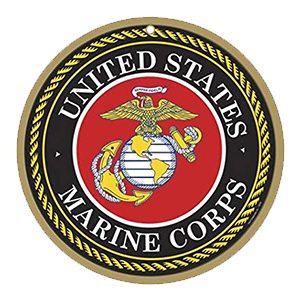 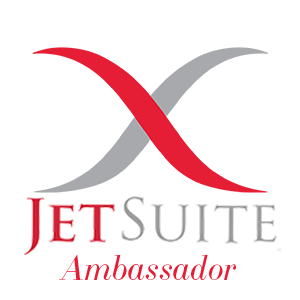 We truly appreciate donors for their contributions!

to help support a local veteran

= to help send a care package to a solider over seas

= to help both the US soldiers abroad, and retired veterans 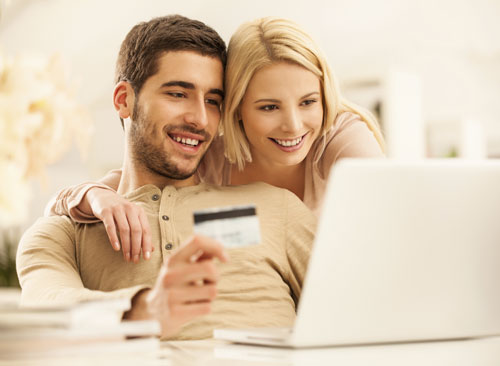 Your donation helps make a difference in the lives of veterans and US troops deployed! 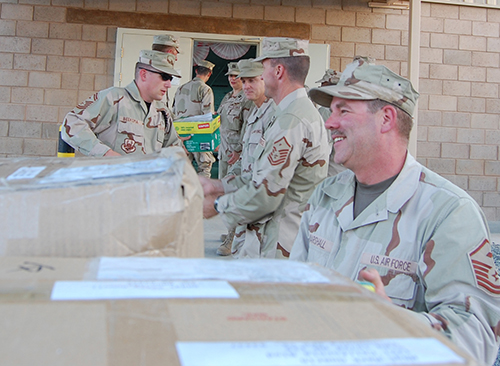 If you're interested in supporting our troops and veterans with a donation, we couldn't be more appreciative. You can be at ease knowing your gift is directly impacting their lives. 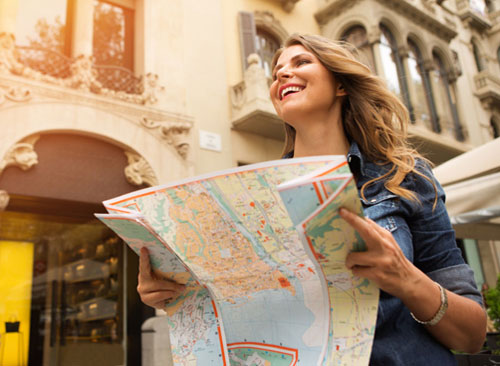 Our members can get access to exclusive deals in their own city! 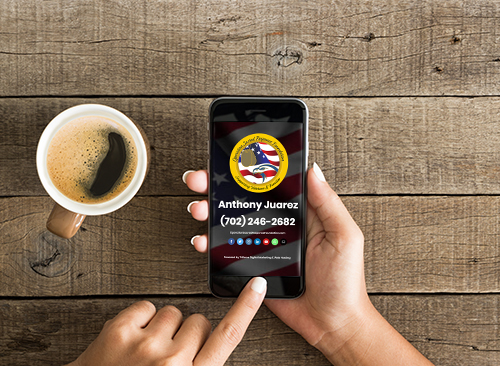 Receive a digital communication card to connect instantly with your community. 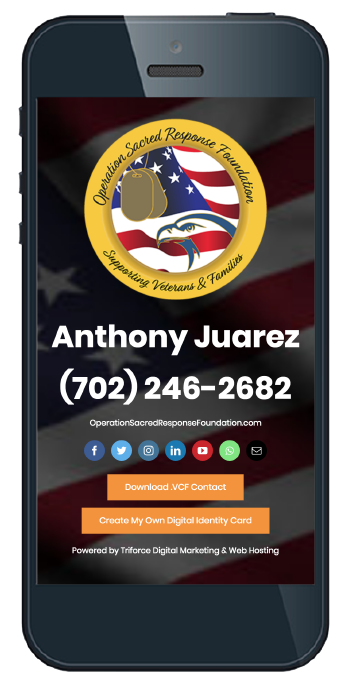 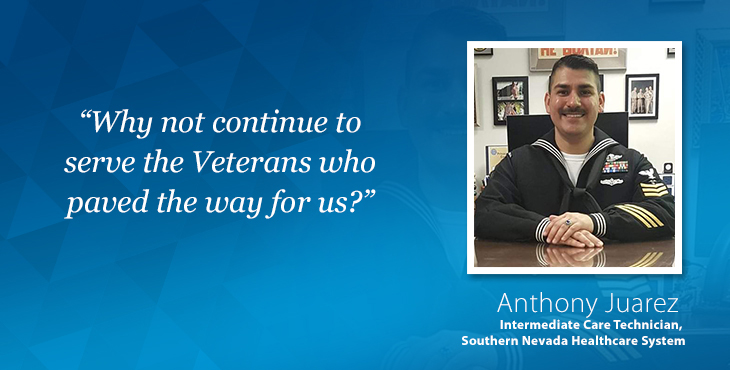 Operation Sacred Response Foundation includes helping veterans in our mission for several reasons. Learn more about Why Anthony is so passionate about helping those who paved the way.

The Operation Sacred Response Foundation started as a local non- profit group through Reset Church in Marysville, Washington in October of 2012 upon the return of Hospital Corpsman 2nd Class Anthony Juarez from Afghanistan. The group titled the community project as “Operation Desert Comfort” and began its service to troops deployed into harm’s way.

In November of 2012, with great expectations to sustain support to those in uniform, Anthony and 30 local volunteers offered their time and endless effort for the cause. Our first operation was held in his two bedroom home on 28 November 2012; which is now considered the organization’s Birthday. Since its first packing of 14 care packages, Operation Desert Comfort grew tremendously in a year and a half of service and was declared a Foundation through the United Charitable Program Foundation located in Virginia on 20 March 2014. Hence changing the name from Operation Desert Comfort to, “The Operation Warrior Comfort Foundation.

Our Veterans Need Your Help!

Thank You For Your Support!

Dive straight into the feedback!Login below and you can start commenting using your own user instantly